Why We Continue to Wear Watches Even Today 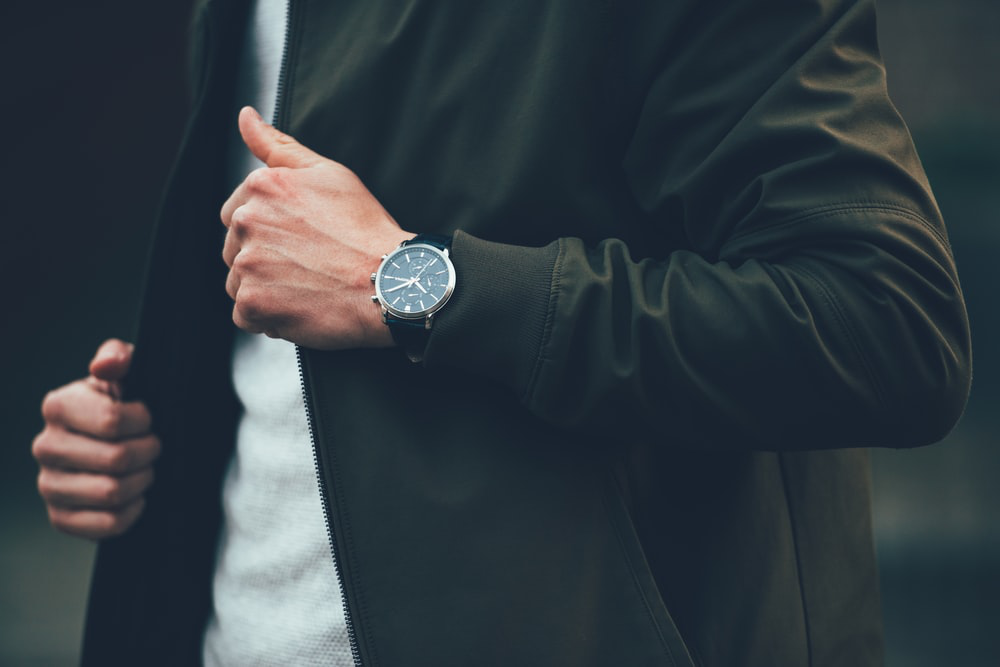 We’ve gone through life seeing new technologies replace their predecessors. Videocassettes were exchanged for DVDs, and then by video streaming services. Floppy disks became obsolete when CDs came into the scene, which were then replaced by flash drives. In the same way, we switched cassettes for CDs, MP3 players for iPods, and now smart phones.

In fact, smart phones have made a lot of gadgets obsolete. Our phones can be used as a navigation tool, a camera, a music player, and a watch—but while we no longer walk around with the other devices, we still wear watches.

Technology comes and goes, but watches have been around for centuries. The very first watch was built in 1868, and although watches have gone through plenty of changes since then, they’re still around.

So why do we continue to wear watches when we have our phones to tell the time?

Watches Are A Fashion Accessory

While women have plenty of jewelry to choose from, the options for men are limited. Men in the corporate world can’t do much to accessorize their outfits other than putting on a watch. They come in all kinds of styles and sizes and beautifully complement formal attire.

Women like to wear watches because it’s a lot more convenient to have a way to tell the time around your wrist than rummaging through a bag to look for a phone.

The most expensive watch in the world currently costs $31 million! That’s a staggering amount for a device that only tells the time; yet, connoisseurs all over the world aspire to purchase such elegant timepieces.

Watches are status symbols for both men and women. For instance, many consumers believe buying their first Rolex is a milestone that symbolizes success.

An Extension of Your Personality

The watch industry is massive. It’s packed with global manufacturers that have spent decades, if not centuries, designing and building complex timepieces that not only function optimally, but also look exquisite.

Whether you’ve just secured a job as a retail assistant in a shoe store or have been promoted to a managerial position, there’s a watch out there that celebrates the occasion and suits your personality.

Because watches do become such a valuable possession in a person’s life, it’s bothersome to see them break.

Fast Fix Jewelry & Watch Repairs offers watch repair services in Irvine. We can fix and refurbish old watches, so they work as well as they used to.